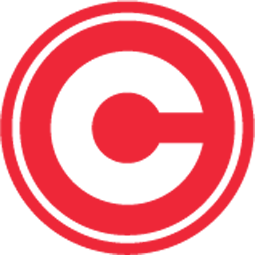 Home
Locations
Featured
Church OnlineOn-DemandLocationsNeed Help?GiveAbout
Thank you! Your submission has been received!
Oops! Something went wrong while submitting the form.
Henderson
1 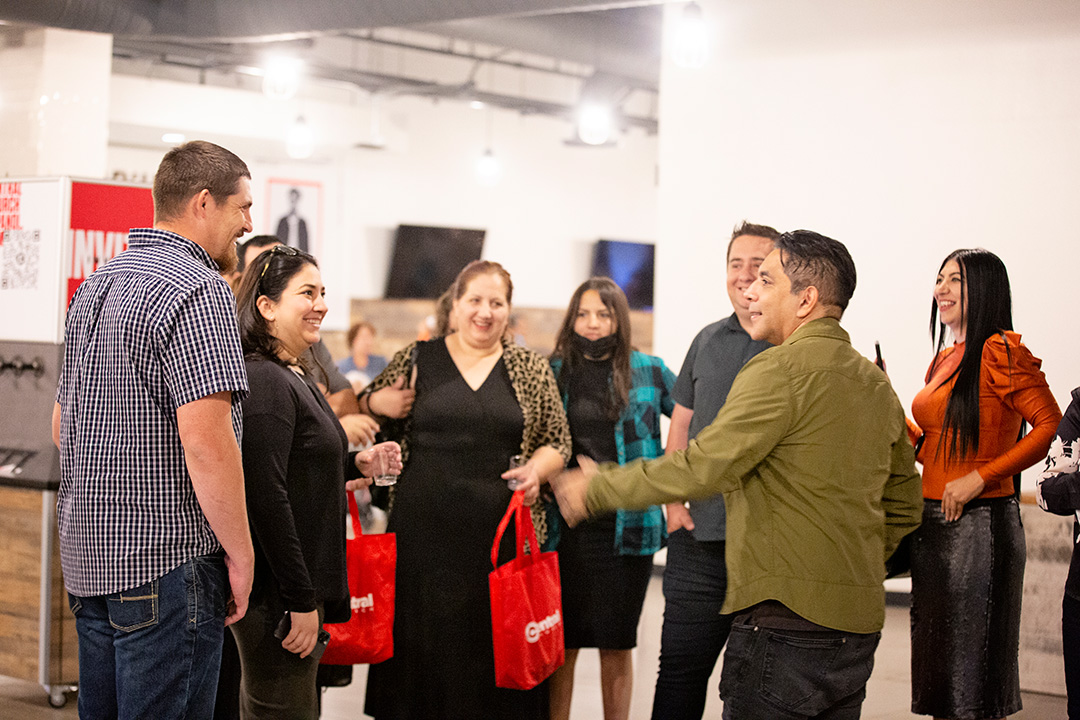 Welcome to Central Henderson. This is a place where it's okay to not be okay—you can come as you are and you belong here! Central is a great place to meet new people, grow in your faith, and leave encouraged. We'll see you soon! 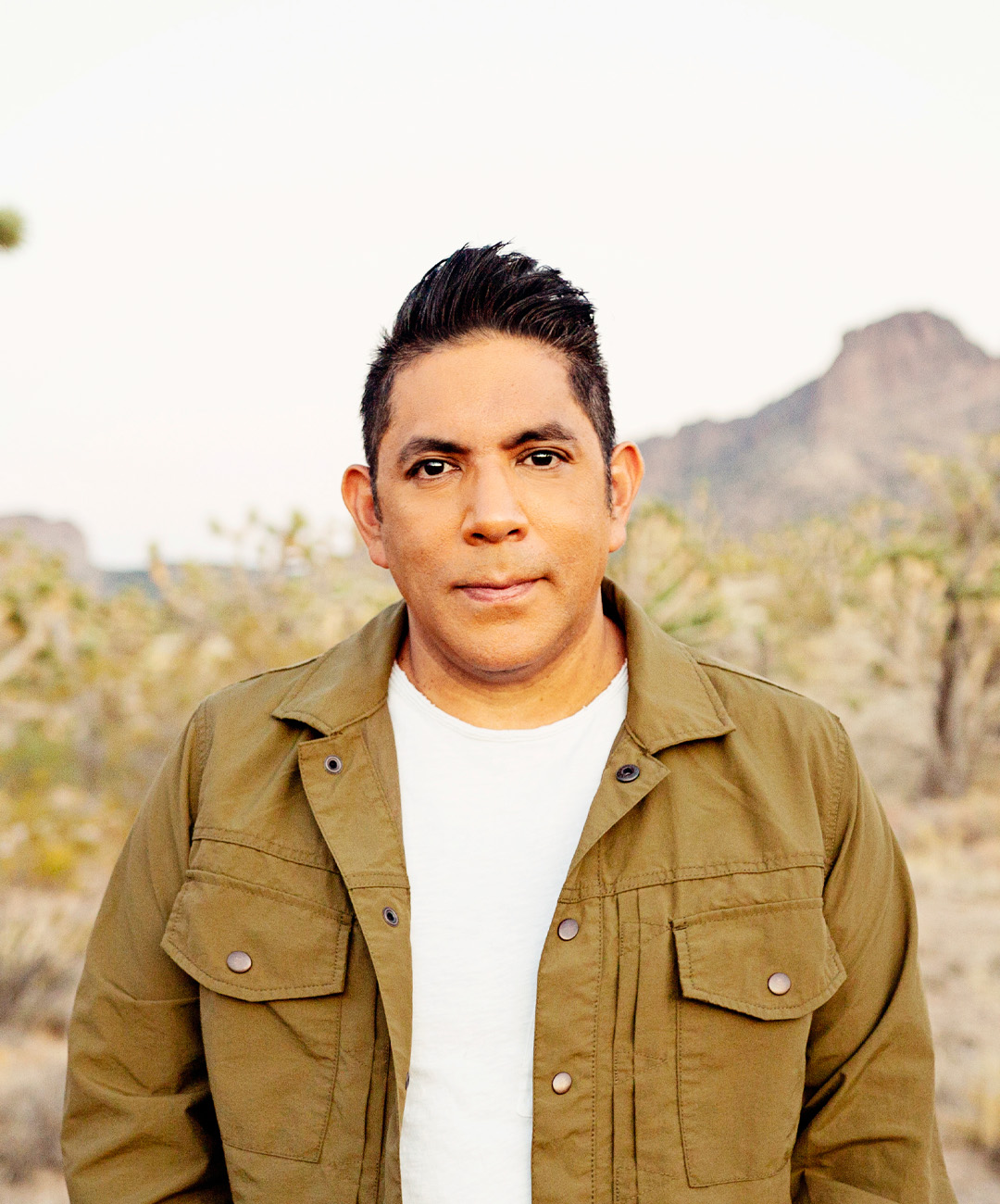 Edgar Lira serves as the Church Location Pastor of Central Español and the Executive Director of Latin America. After studying mechanical engineering in Durango, Mexico, Edgar moved to Dallas, Texas, where he studied Practical Theology and Church at the Nations Institute. He is an author and an accomplished musician, having spent several years traveling through Latin America and sharing his music. In 2012, he moved back to the United States to help launch Central Español and its mission to expand the Gospel and mission of Central throughout Latin America and the rest of the world. He lives in the Las Vegas area with his wife, Mardia, and their two daughters. 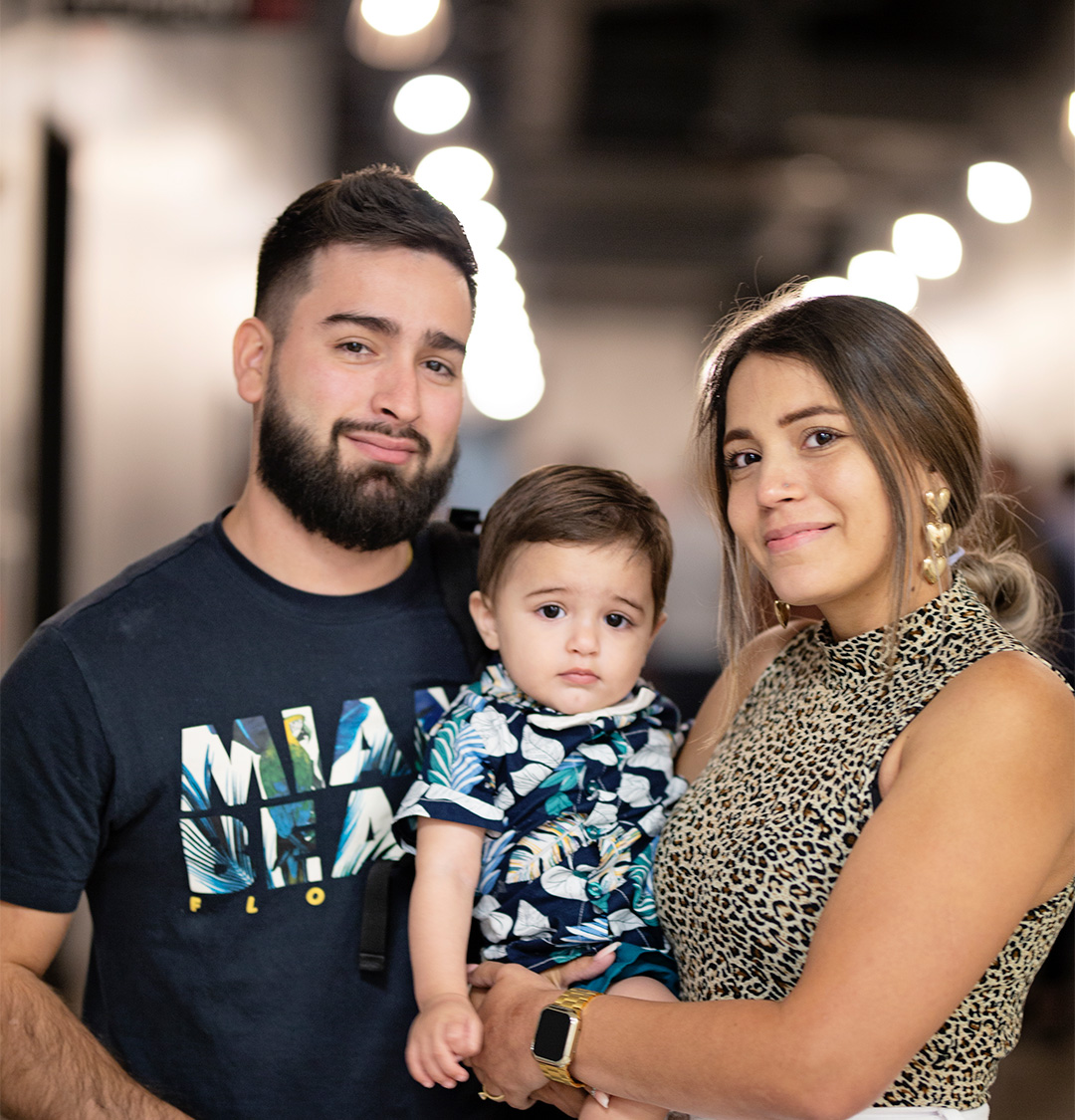 Central Kids Preschool has age-appropriate environments with your kid in mind. From the age six weeks old to kindergarten, you can find a safe and fun place for your kids to learn about God.

This is the perfect place for your 1st–5th grader to learn they can trust God, make wise choices, and treat others the way they want to be treated. Our age appropriate services help them discover these core truths, form friendship with kids, and ultimately, have one of the best hours of their week! 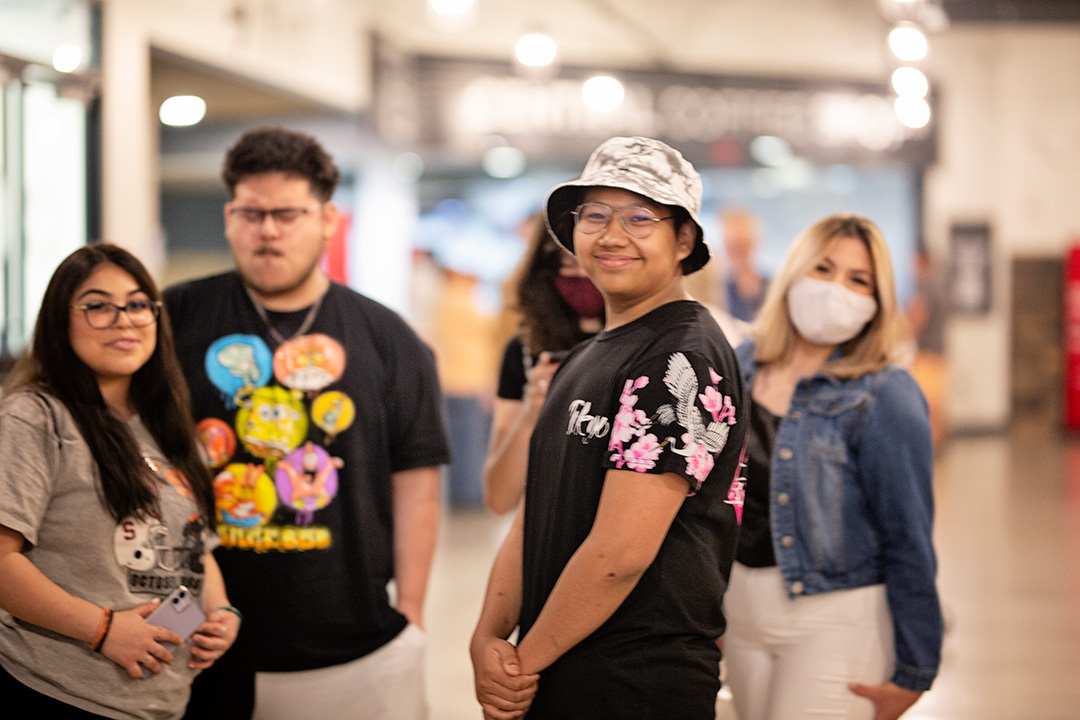 Packed with interactive activities, dynamic worship, and engaging teaching, Central Youth has weekly experiences designed specifically for Middle & High School students. The best way for your student to feel involved is to join a CY Group during the experience. Here, they will build strong friendships, grow in their relationship with God, and have age-appropriate discussions about the weekend message. We would love to see your student at CY, Saturdays at 7PM.